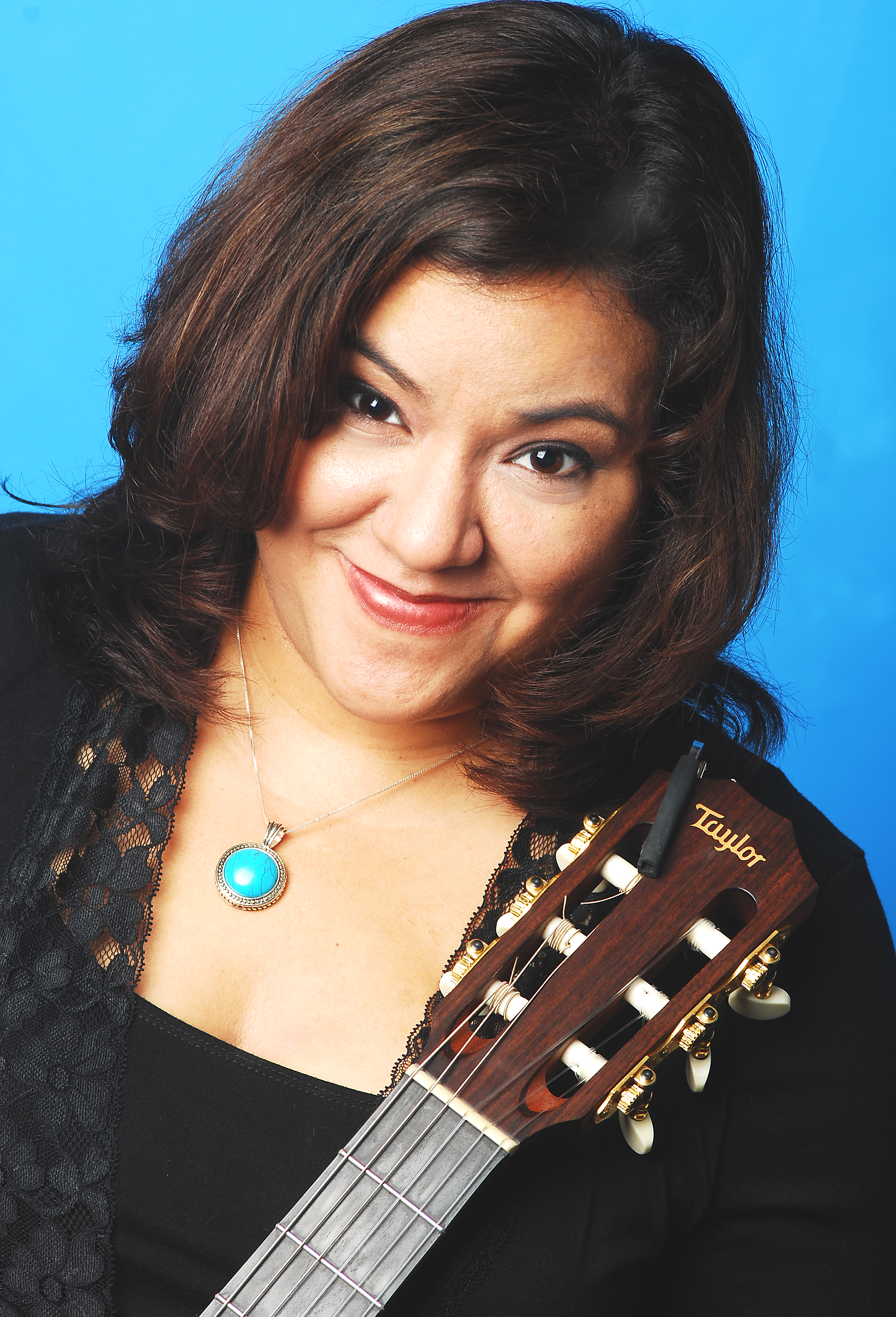 Not kidding: Sebastian honed her chops in folk styles -- including huapango, bolero, ranchera, and polka -- traveling and playing in Mexico and Spain. Why we like her: Sebastian's playful, robust soprano could spark a Tex-Mex campfire; her CD "Canta Conmigo" crackles with classical guitar and hand percussion. Plus her longest song is about 2 1/2 minutes -- perfect for tot attention spans. 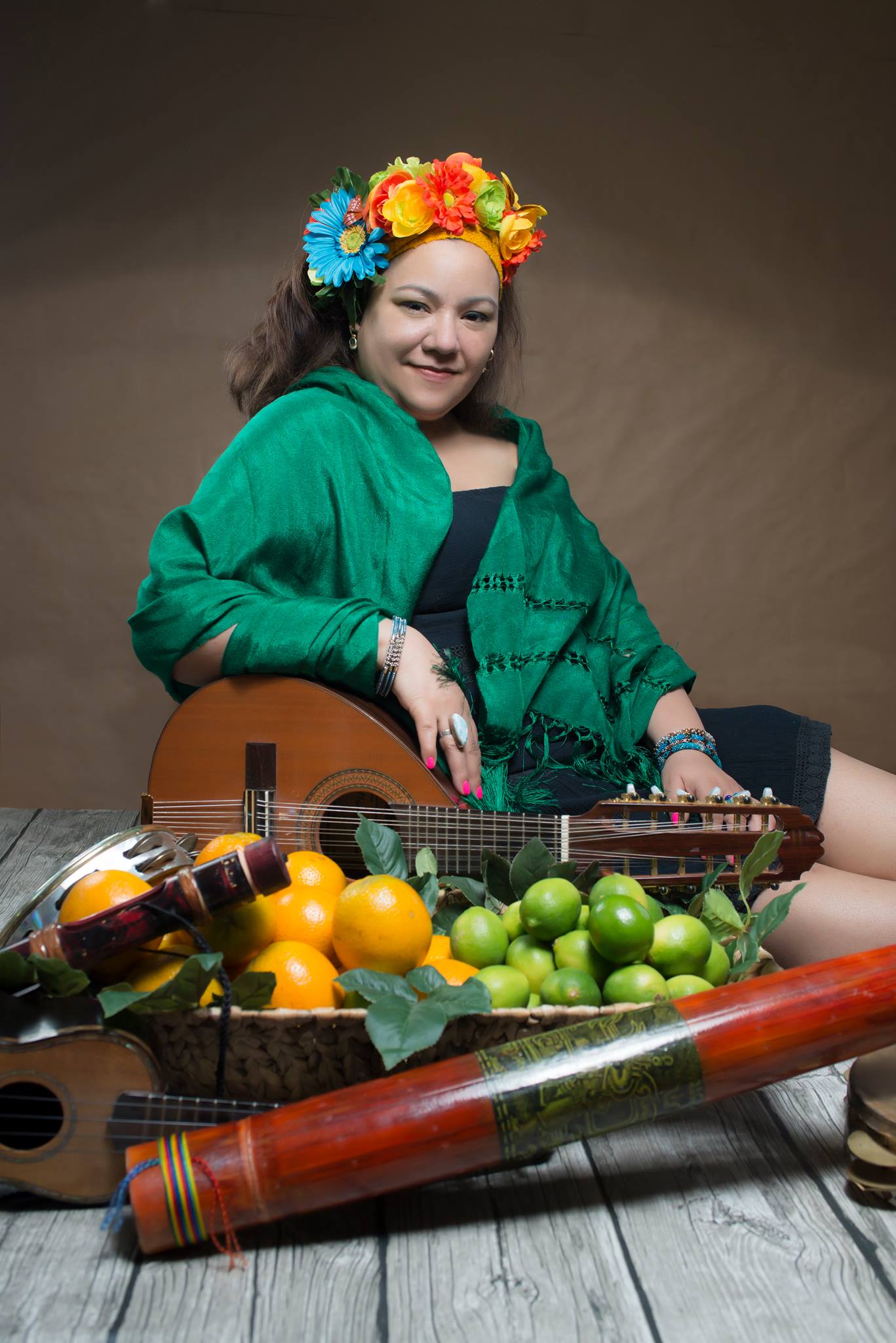 Tricia's career began at an early age, she taught preschool in the summers and kindergarten after church on Sundays. While attending university for Voice Education she directed choir and band for two local middle schools. She later began giving private lessons and  directing the Estudiantina Corpus Christi string and voice ensemble at Texas A&M in CC, TX.

After marriage, Tricia became a Teaching Artist with Ravinia Festival's Outreach Discovery Program Reach, Teach, and Play.  She specialized in integrating music with literature for special education and Spanish speaking children in the Chicago public schools with underdeveloped art programs.

After many years, Tricia decided to offer her own classes and performances to preschool and elementary kids and families. She continues to write music, record, and perform in the Chicagoland area and abroad.

What some have said... 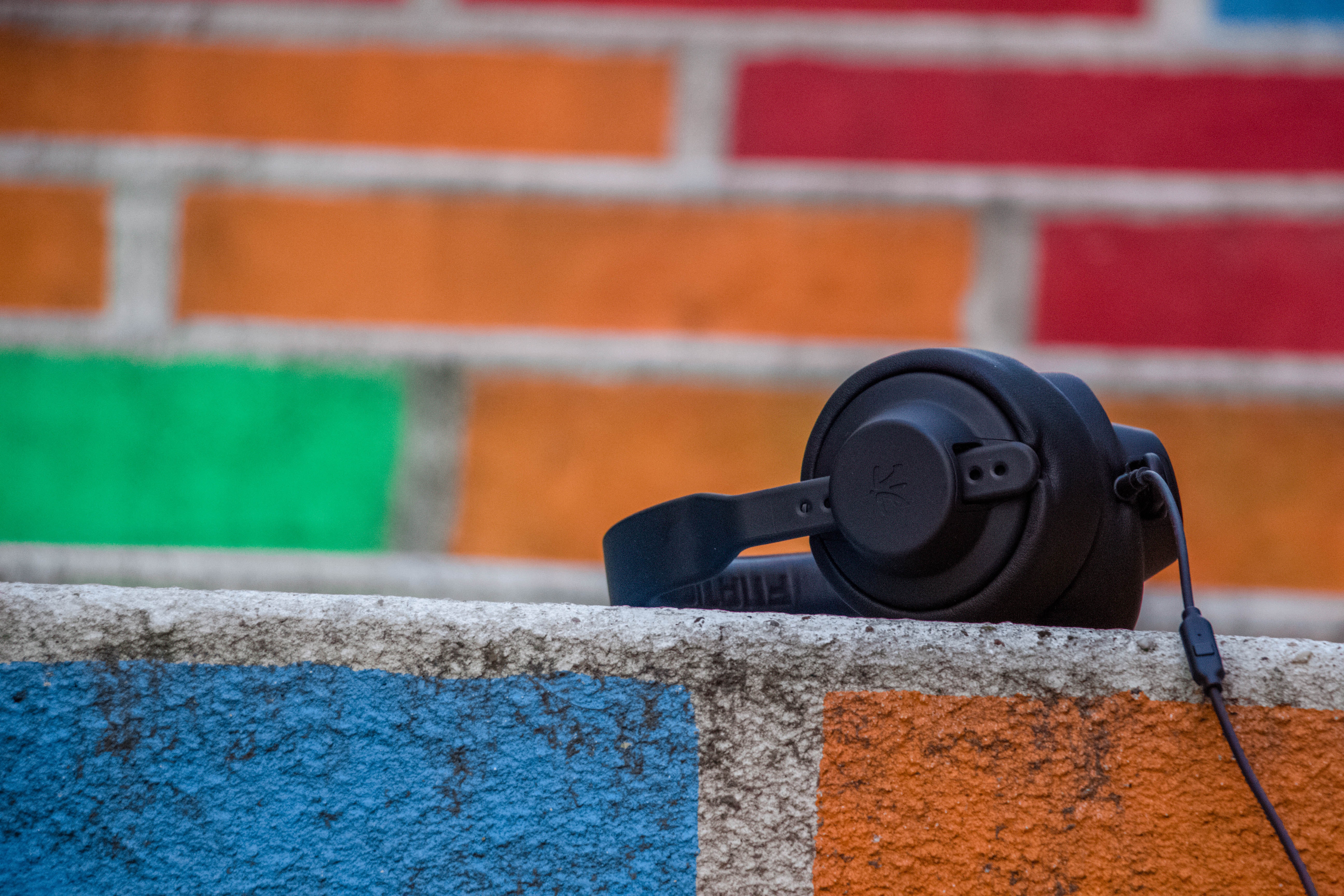 "Thank you, Tricia, for offering something beyond the ethnic aisle - something so rich in culture and diversity. Also, thank you for being a role model to Spanish speaking kids as well as English speaking kids! Muchas Gracias!!!"

The collection is split between songs entirely in Spanish, songs in English, and songs that are a combination of both languages, retaining the sense of the Texan Latino culture in which Sebastian was raised. Her treatment an entirely original blend of salsa, samba, waltz, huapango, bolero, and classic American folk is engaging and ear-catching. Her experience as an educator is very much in evidence in this vibrant collection that has great child appeal. An excellent choice for music programs, especially since many of the songs have been used with the children's choir Sebastian directs, and a great way starts the day in music classes. 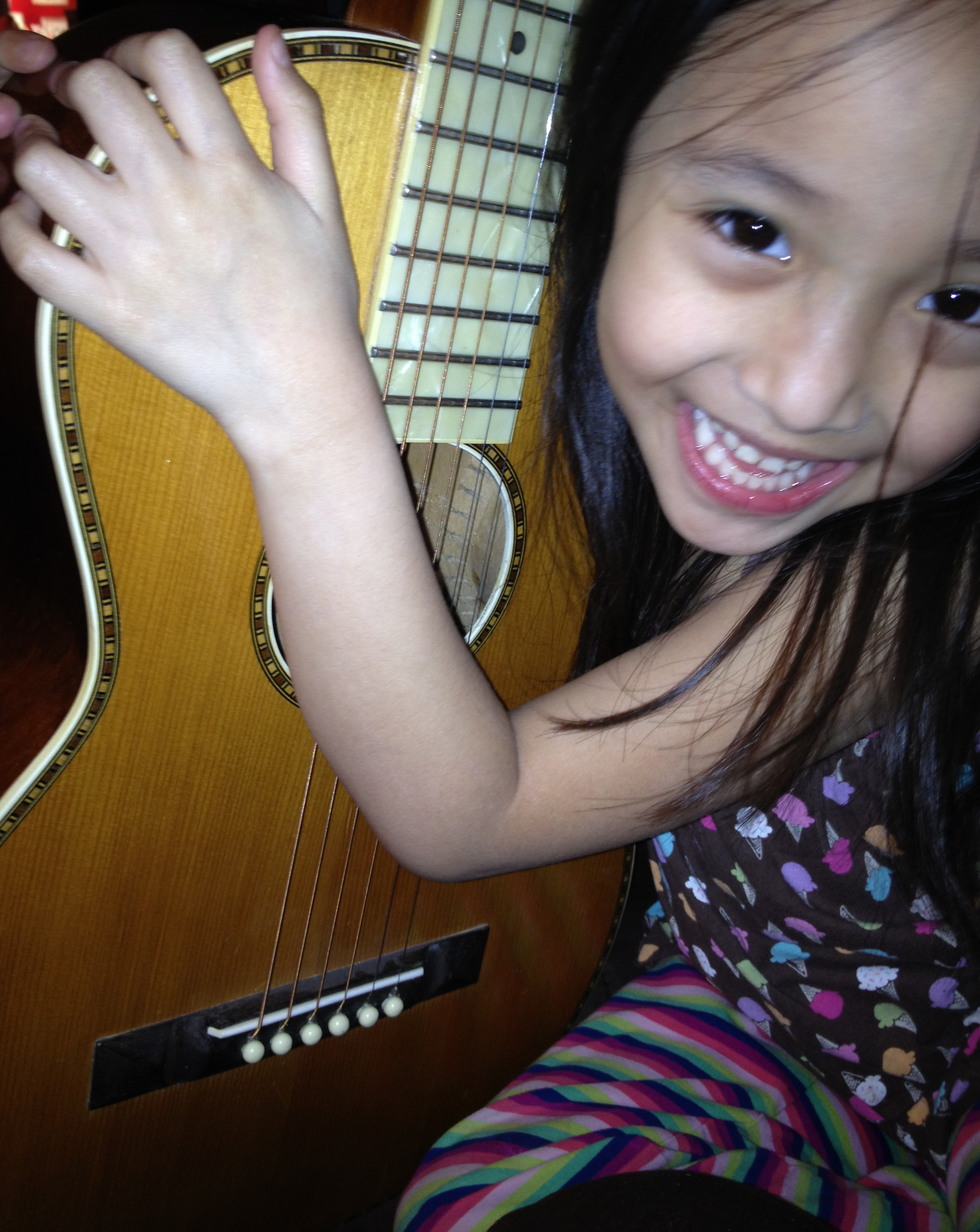 Sebastian effortlessly fuses the styles and rhythms of Texas, Mexico, Latin America, and Spain into this delightful new recording. I have always loved Tricia's voice and her musical sensibilities, so it is no wonder that I would include this CD on my best of the year list.

But when Ms. Tricia arrived and began to tune her guitar, they got impressively quiet. And, when they started singing, it was amazing to see how the kids had total command of lyrics and hand movements that they'd learned months ago. Kids who might, in the context of a math class or a reading lesson, be convinced that they're not smart or can't learn, were busting out with total confidence and joy. I'm a total sucker for this sort of thing, I know, but, as the kids were busy choreographing dance steps to a Brazilian song, I was thinking that maybe this is precisely the sort of stuff we shouldn't be eliminating. 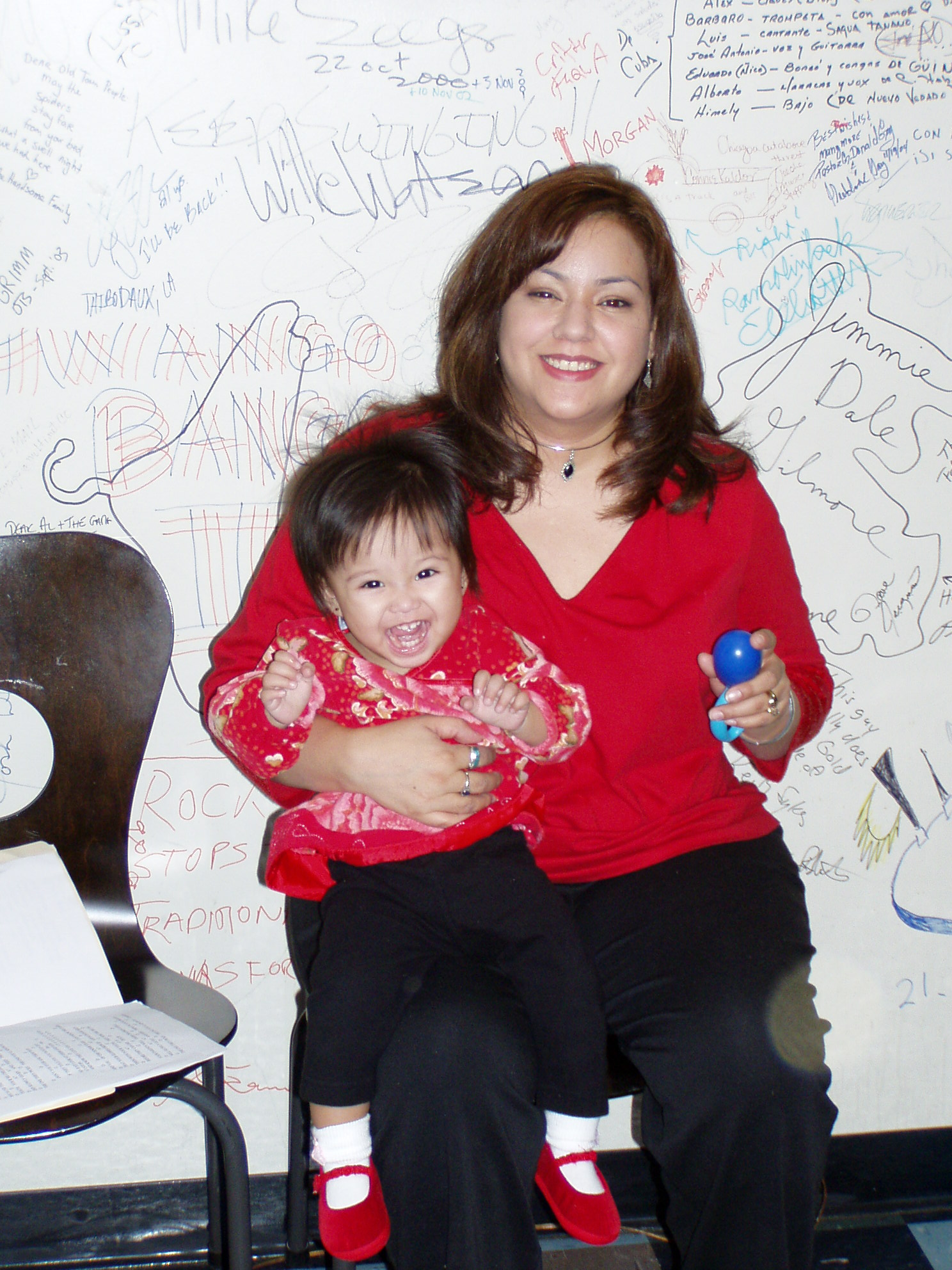